To be the #1 Malaysian Digital Media Company in terms of reach, retention & revenue

To achieve our goals in a customer centric, collaborative and transparent manner 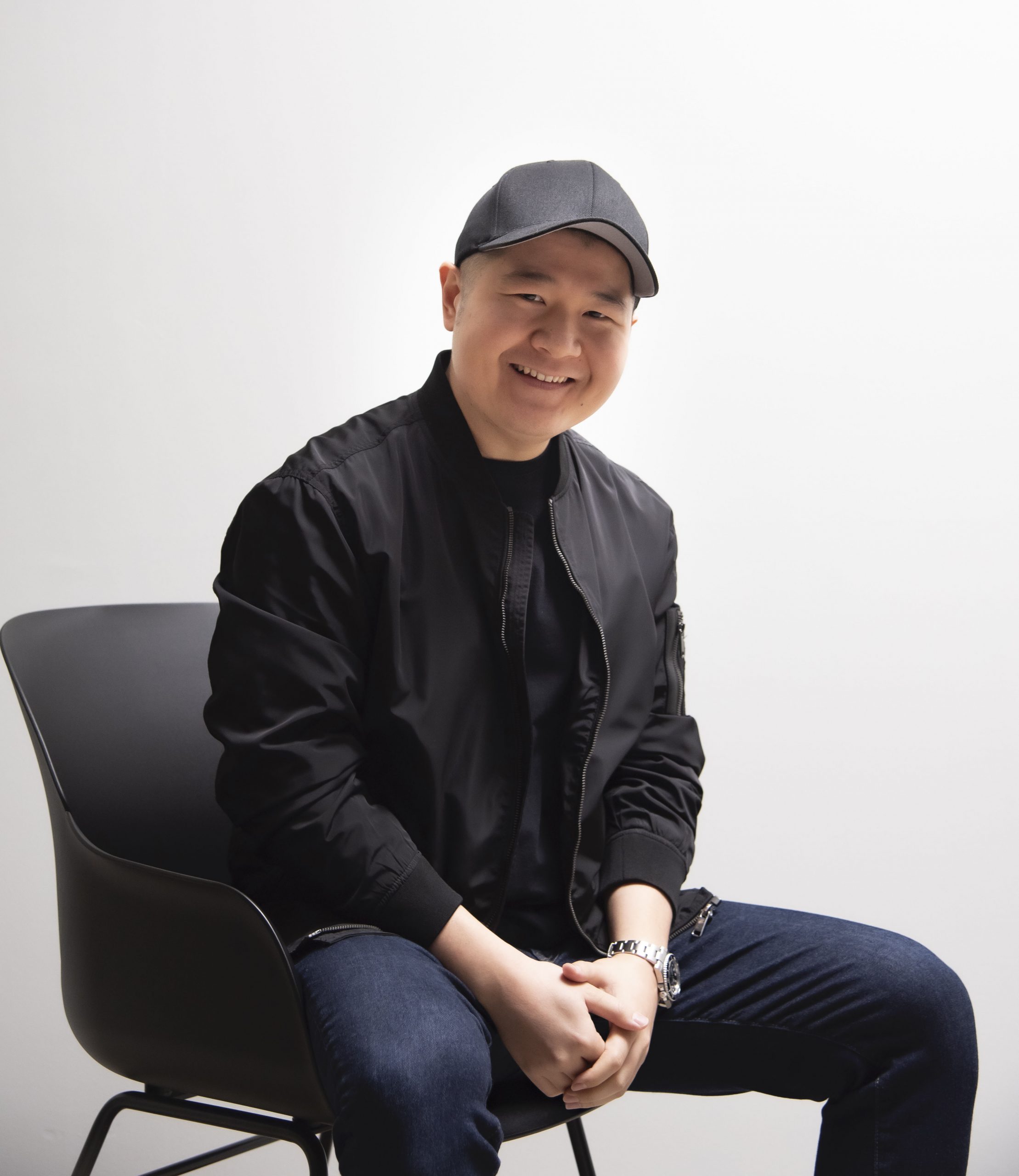 Sam first joined Media Prima in 2017 as the General Manager, Business Operations of REV Media Group (formerly known as REV Asia Holdings, a subsidiary of Media Prima Digital), and was promoted to Chief Operating Officer in 2020. He played a key role in growing REV Media to become Malaysia’s number one digital publisher which today represents over 40 top authority brands and engages more than 15 million Malaysians.

Prior to joining Media Prima, Sam and a group of pioneers established Malaysia’s leading digital media group, REV Asia Holdings, which acquired SAYS, OHBULAN!, and ViralCham to turbocharge its growth. He also led REV Asia Holdings’ regional expansion into the Philippines, Indonesia and Vietnam. REV Asia Holdings was acquired by Media Prima in August 2017 and rebranded as REV Media Group in 2020.

Sam started his career with HSBC Malaysia in Corporate Strategy and Business Transformation before venturing into the start-up scene as one of the founding members of SAYS. Sam holds a Bachelor of Business in Finance and Management from the University of Technology, Sydney, and is also the recipient of the HSBC’s Young Entrepreneur Awards 2006 (Asia). With over 16 years of experience in the media and digital space, Nicholas drives the strategy implementation and operations of the group’s digital news, video and game products contributing to the overall group’s vision to be the leading digital-first content and commerce company.

He is a frequent speaker and moderator at a variety of digital industry conferences and seminars such as ConnecTechAsia, Level Up KL and Ooyala Digital Video Conference in Sydney and is currently the President of the Malaysian Digital Association (MDA) 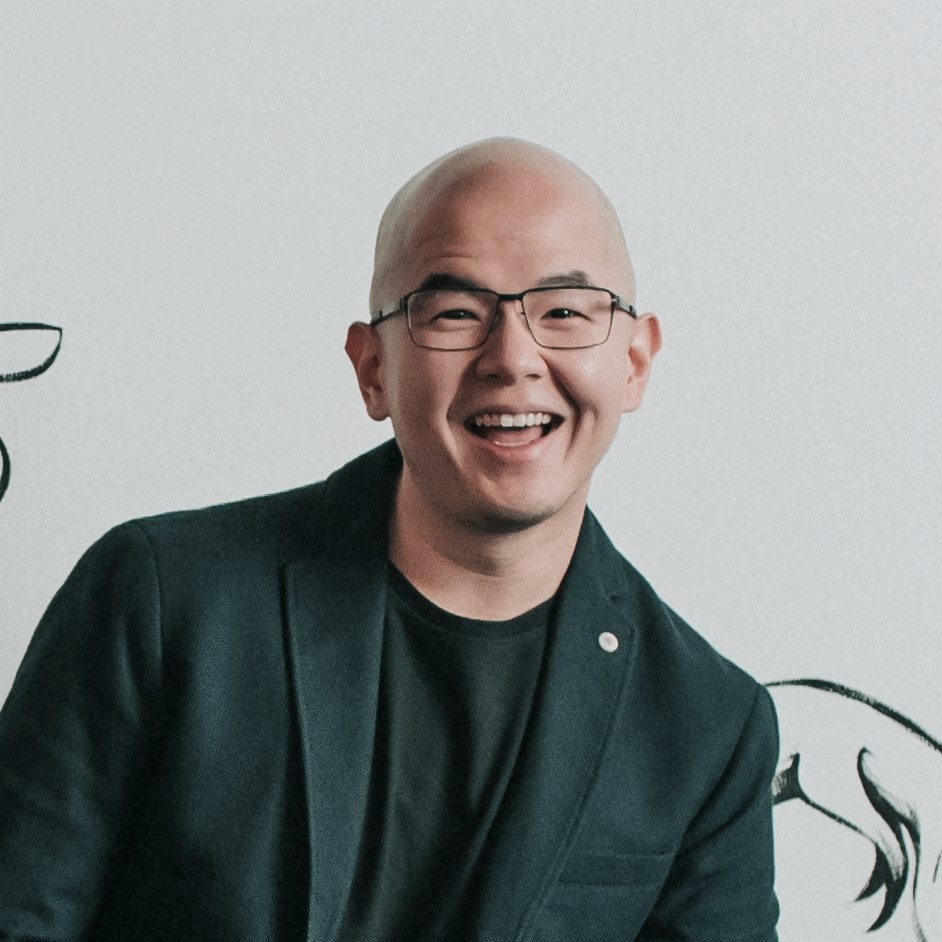 Part of the founding team of both SAYS & REV Asia, Chris’ primary role is growth strategies for product and revenue.

Prior to SAYS, at Pfizer Nutrition, Chris was the product manager for the company’s highest grossing product and pioneered the company’s social media transformation strategy.

His mix of experience from creative strategy, product management and hands on digital marketing guides brands through a holistic journey in connecting with the digital generation. 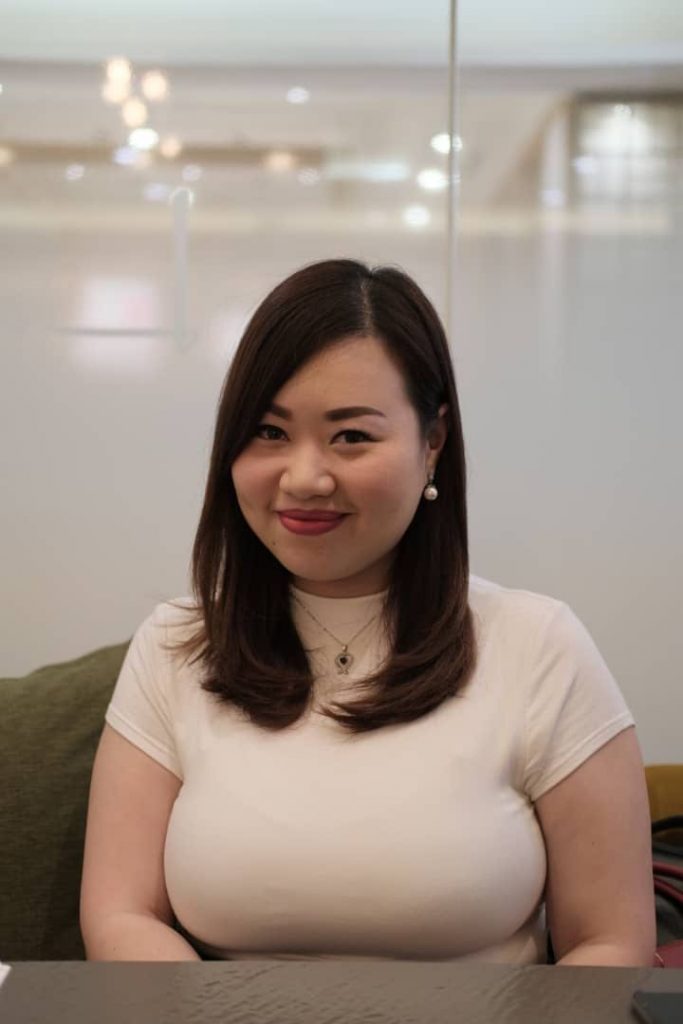 With more than a decade of sales experience under her belt, Adrina has spent 9 of those years at SAYS and REV Media Group.

Her passion for hitting targets, helping brands realize their objectives, meeting people, coupled with her tenacity in providing solutions, have been crucial in growing the business at REV Media Group.

As a leader, she thrives on grooming and seeing the people whom she works with blossom into capable sales professionals. 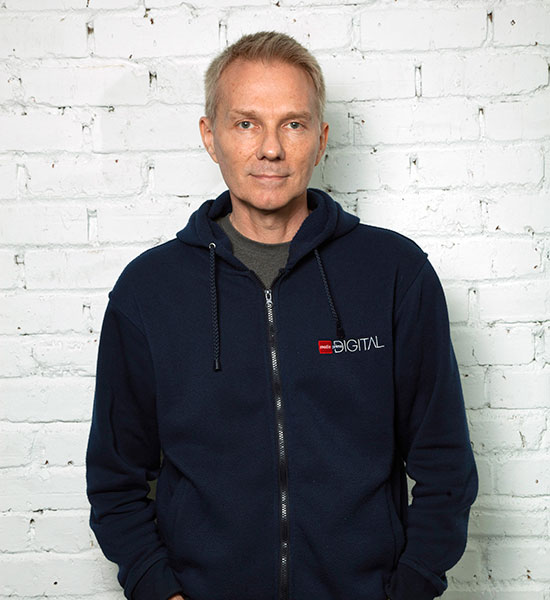 Paul has a wealth of experience in Media, Technology, Internet Services and User Behaviour.

He joined Media Prima Digital in 2007 where he helped to shape the company’s entry into OTT video services. In 2010, he was instrumental in the planning, introduction and operation of tonton, the Malaysian video powerhouse that topped 5m registered users by 2014.

Prior to that he held a number of senior positions at 8TV including Brand Director during its start-up phase, and later, Head of Network Operations. 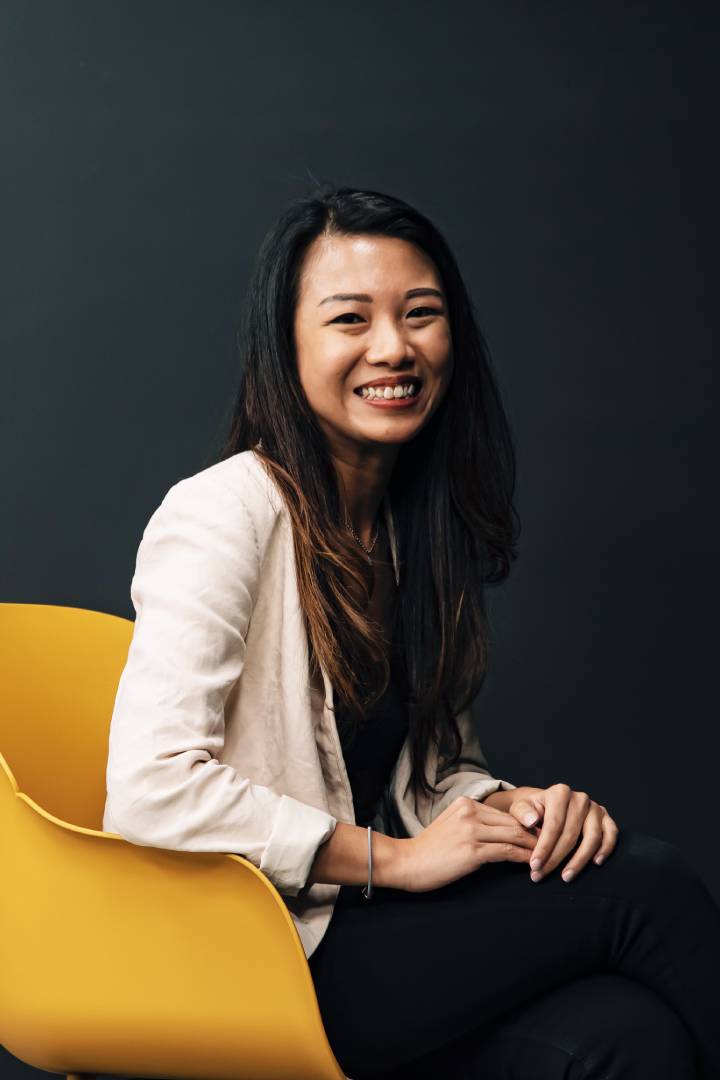 With over a decade of experience in the digital advertising and media industry, Nicole is a self motivator who is eager to become a specialist in her particular niche and always keep up to date with the industry’s trends.

Nicole has been with REV Media Group for more than 8 years now, from SAYS, REV Asia to REV Media Group, she has contributed in her areas of expertise to the growth and expansion of the group, from just having 1 brand to the leading digital publisher in Malaysia that representing over 40 top authority brands.

Currently, Nicole is heading the Campaign Performance Team at REV Media Group, she and her team manage digital sponsored campaigns across all RMG platforms and make sure digital revenue is being recognised in a timely manner.

As a leader, she strives to build a team that is accountable, proactive and passionate about their work and RMG’s vision. 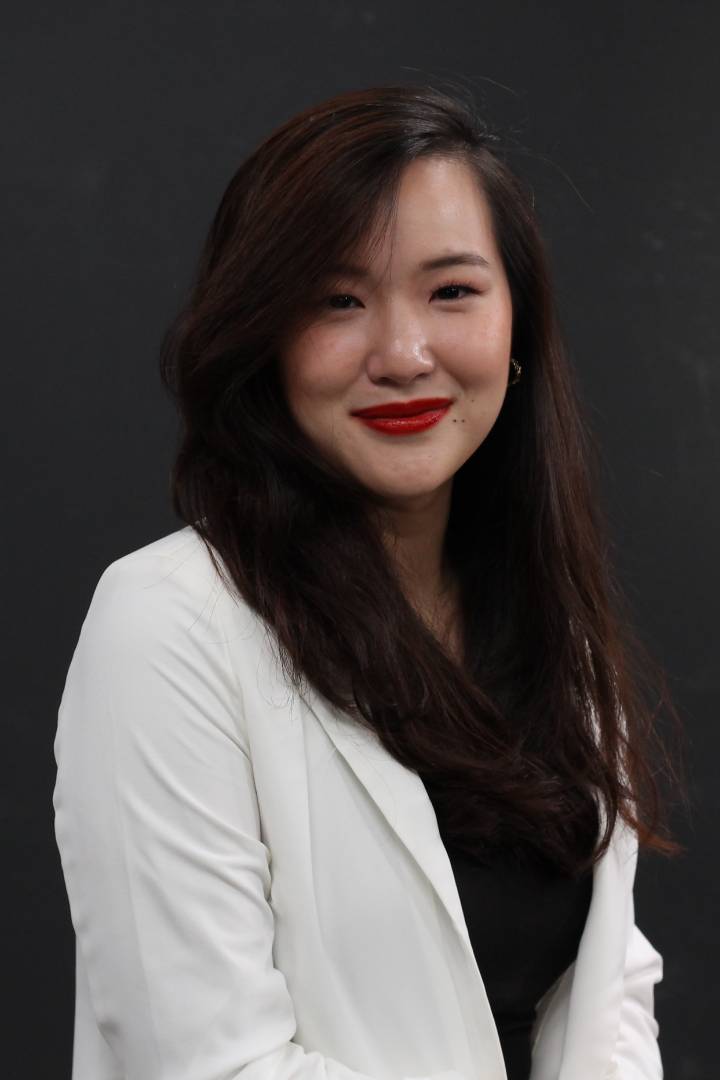 May first joined the company in 2016 as part of the Campaign Performance Team, learning the ropes of ad ops within the company. From there, she was exposed to the business of content marketing and joined the Strategy Team in early 2018.

Believing in truly understanding audience intent to be able to connect with them, May strives to combine learnings from first party data and human psychological insights of Malaysians, paired with localised ideation and creativity as the core to her strategies for reaching Malaysians meaningfully. 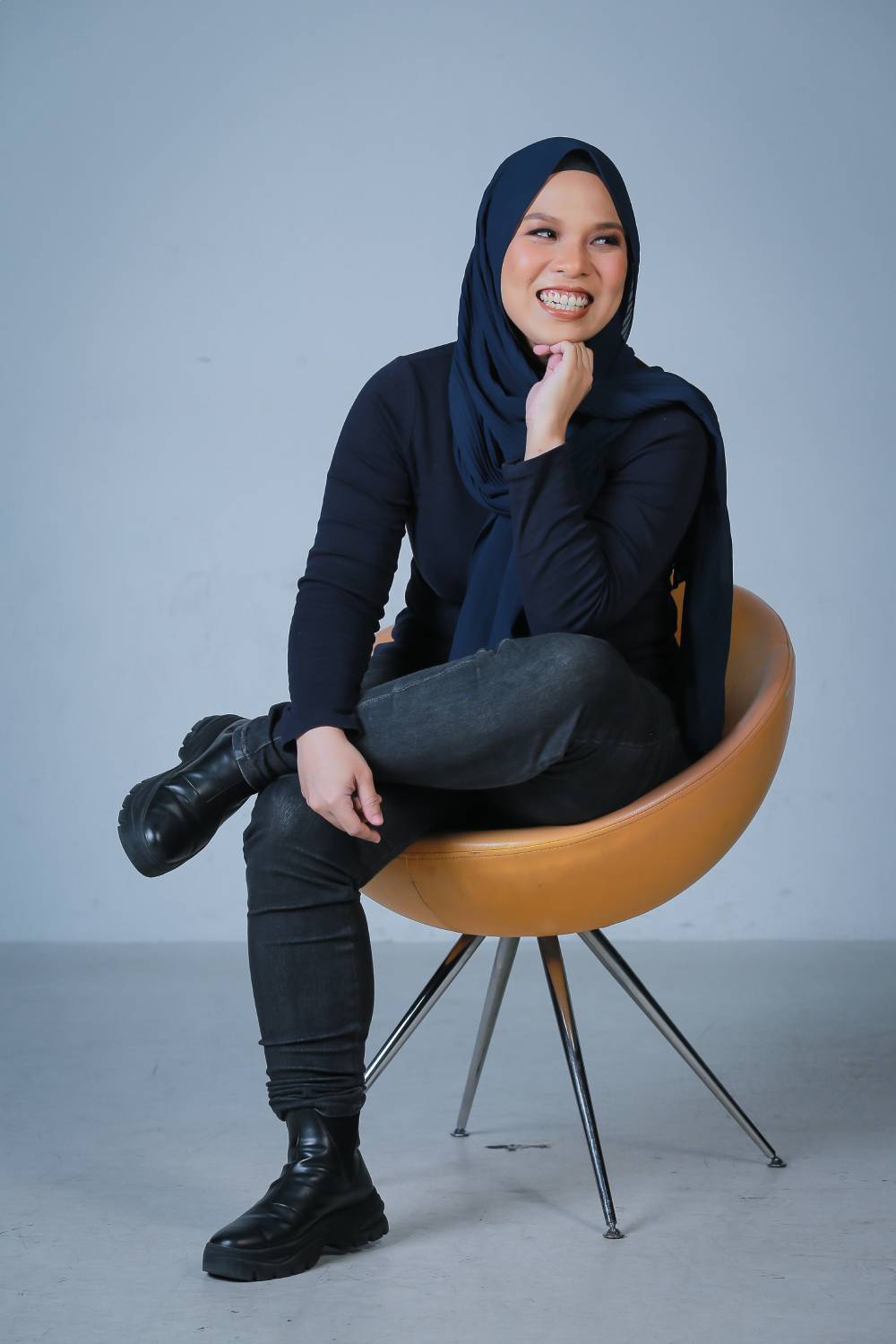 In 2016, Laila joined SAYS as the Branded Content Lead, went on to become the Head of Content, and is currently the Head of English Network at REV Media Group. She leads the teams at SAYS, Mashable Southeast Asia, and JUICE, as well as branded advertorials for New Straits Times, Free Malaysia Today, and The Malaysian Reserve.

Prior to her current role at REV Media Group, Laila worked at a digital start-up as the Head of Content, producing million-dollar projects alongside leading authorities in online wealth creation and entrepreneurship. She was also previously at Fly FM as the morning producer.

She was among the pioneers of digital campaign content strategy, planning and marketing for the Malay platforms.

She graduated from Universiti Teknologi Mara (UiTM), Shah Alam with a Master in Mass Communication in 2016.

Evelyn is one of the pioneers of VC Networks, leading Chinese digital content on Viralcham and Rojaklah. Managing a team of creators, Evelyn oversees content direction for the websites, videos, and more. She ensures her platforms retain loyal fans, serving Malaysia's Chinese community with the latest, trending news.

In addition to the flagship sites, she also heads social platforms - Let's Travel and Girls Daily Pages. With 8 years of experience under her belt, Evelyn is the key to Chinese content at REV Media Group. 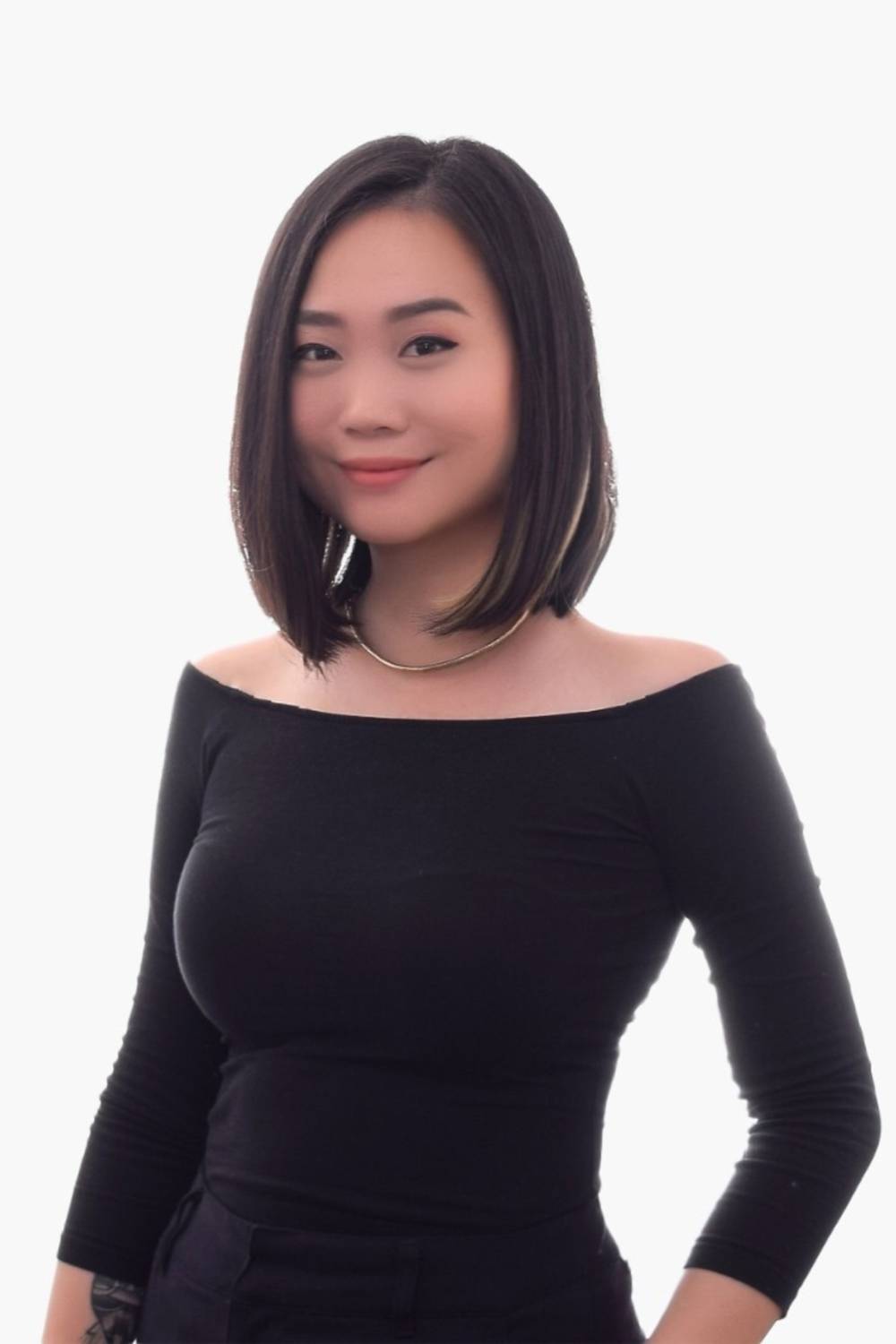 With expertise in Social Media and Influencer Marketing, Ledwina has over 12 years’ experience in the marketing and advertising industry in the APAC region. Ledwina was previously a Senior Strategic Planner for REV Asia, and held regional Social Media Lead roles for Lion & Lion Digital Agency and AirAsia BIG.

Currently, she is Head of Social Products at Rev Media Group where she started SPARK and succeeded in growing and consolidating all Sponsored Social Media Content and Influencer Marketing within Media Prima Group’s Digital, News, TV, and Radio networks. 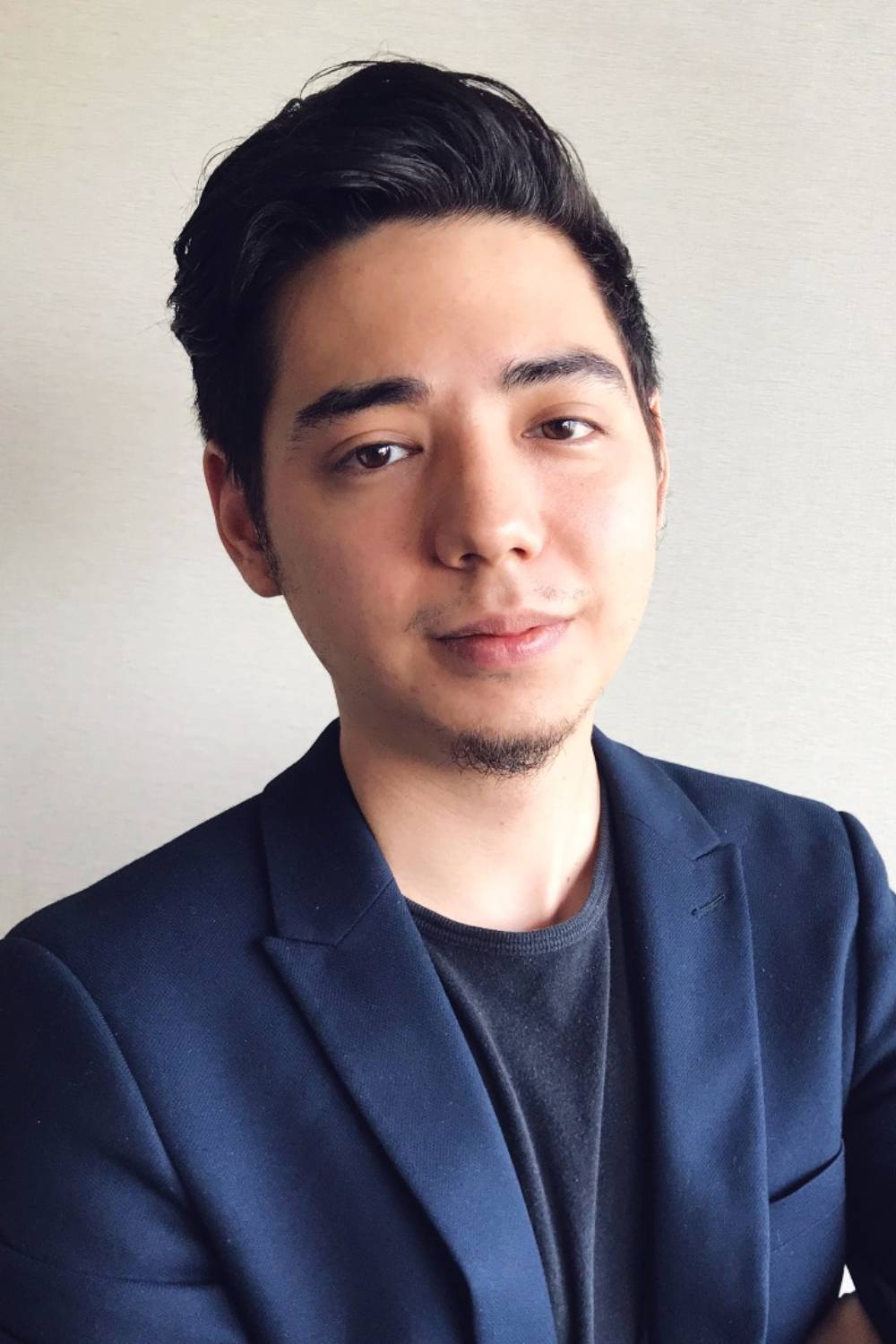 A programmatic and data evangelist with over 10 years of digital experience. Dominic (Dom) is currently Head of Commerce & Optimisation at Rev Media Group. Managing teams for ad operations, data management, UX & yield management as a core area of focus. This includes programmatic and audience product monetisation.

He started his career in Better Digital managing the business development & representation for key international publishers for their Market penetration for SEA. Later on, his career focused on the power of audience data for brands and publishers.